DILI, www.news-viptv.com – Residents of Lospalos City panicked and ran out of their homes and office buildings when Lospalos was shaken by an earthquake measuring 6.1 Magnitude, Friday (27/5/2022), at 11.30 local time.

Sources from the United State Geological Survey (USSG) in their publication https://earthquake.usgs.gov/earthquakes/eventpage/us7000h1na/executive) stated that the epicenter of the earthquake was 15 KM from Tutuala.

“It’s true that there was an earthquake, people panicked, and several three-wheeled vehicles had shifted a few centimeters from the stop,” said Izaac de Jesus, a resident of Lospalos City to VIPTV via cell phone, Friday (27/5/2022).

VIP TV correspondent from the City of Lospalos is currently reporting that during the earthquake many people rushed out of their houses.

“At the government office, employees ran out of the office, including those who were holding a work meeting,” reports Mateus da Costa.

Not only in Lospalos, the earthquake was also felt in Dili City. School children at Centro Shalom Bebonuk also had time to scatter out of class and school.

“Earlier we all ran outside, because the earthquake felt big,” said Rizky Meilana, a grade 4 student.

So far, there have been no reports of damage or casualties. 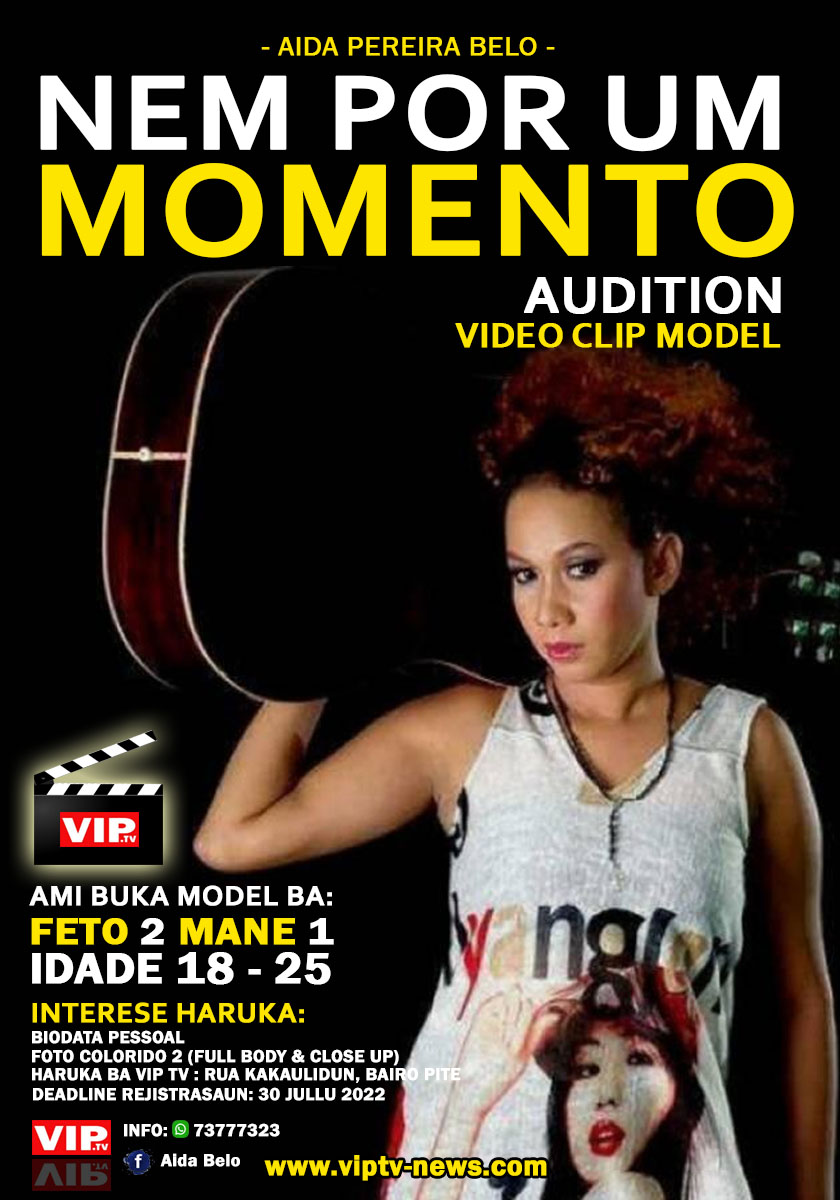