DILI, www.news-viptv.com – Two EU member states, Norway and Austria, have pledged to support the development of Timor-Leste (TL) through EU programs and other projects.

The Norwegian and Austrian promises were delivered directly by the Ambassadors of the two countries after handing over their credentials to the President of Timor-Leste, Jose Ramos Horta, Monday (24/10/2022). Norway’s new ambassador to Timor-Leste is Ruth Kruger and from Austria is Thomas Loidl.

In addition to the two European countries, on the same day

In his conversation with President Ramos-Horta, the ambassador stated that Vietnam fully supports Timor-Leste’s desire to become a member of ASEAN.

The three ambassadors also said that their government intends to open a permanent embassy office in Timor-Leste, although currently the three only open an office in Jakarta, Indonesia. 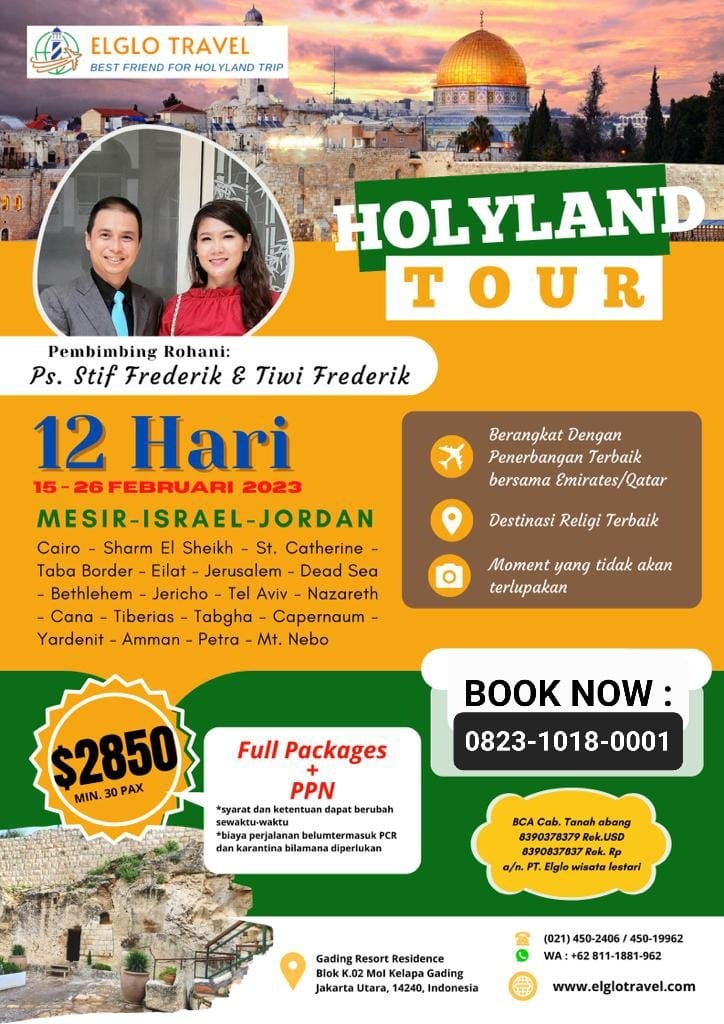