DILI, www-news-viptv.com – The US Deputy Assistant Secretary of Defense, Lindsey W. Ford has paid a working visit to Timor-Leste on the agenda of strengthening cooperative relations in the security sector with Timor-Leste.

During the visited, Lindsey Ford met with the Minister of Defense of Timor-Leste, Filomeno Paixão de Jesus and the F-FDTL Commander, Lieutenant General Lere Anan Timor. 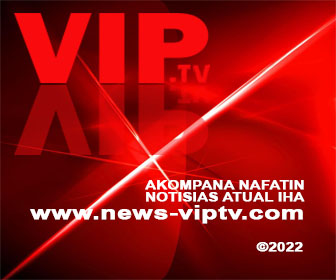 “The meeting builds on the growing U.S.-Timorese security partnership, most notably the U.S. commitment of $10 million to jointly rehabilitate the Baucau Airport with the Government of Timor-Leste,” the official website of the US Embassy in Timor-Leste wrote on its official Facebook page, Thursday (11/11/2021).

In addition to meeting the Minister of Defense of Timor-Leste, the Deputy Assistant Secretary of Defense of the US also met the Commander of F-FDTL, Lieutenant General Lere Anan Timor to learn about the development of the country’s defense forces and strengthen defense cooperation.

Besides AstraZeneca and Sinovac, Timor-Leste will also use Pfizer 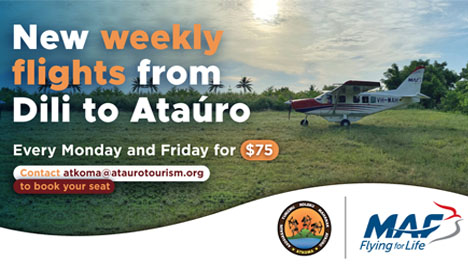